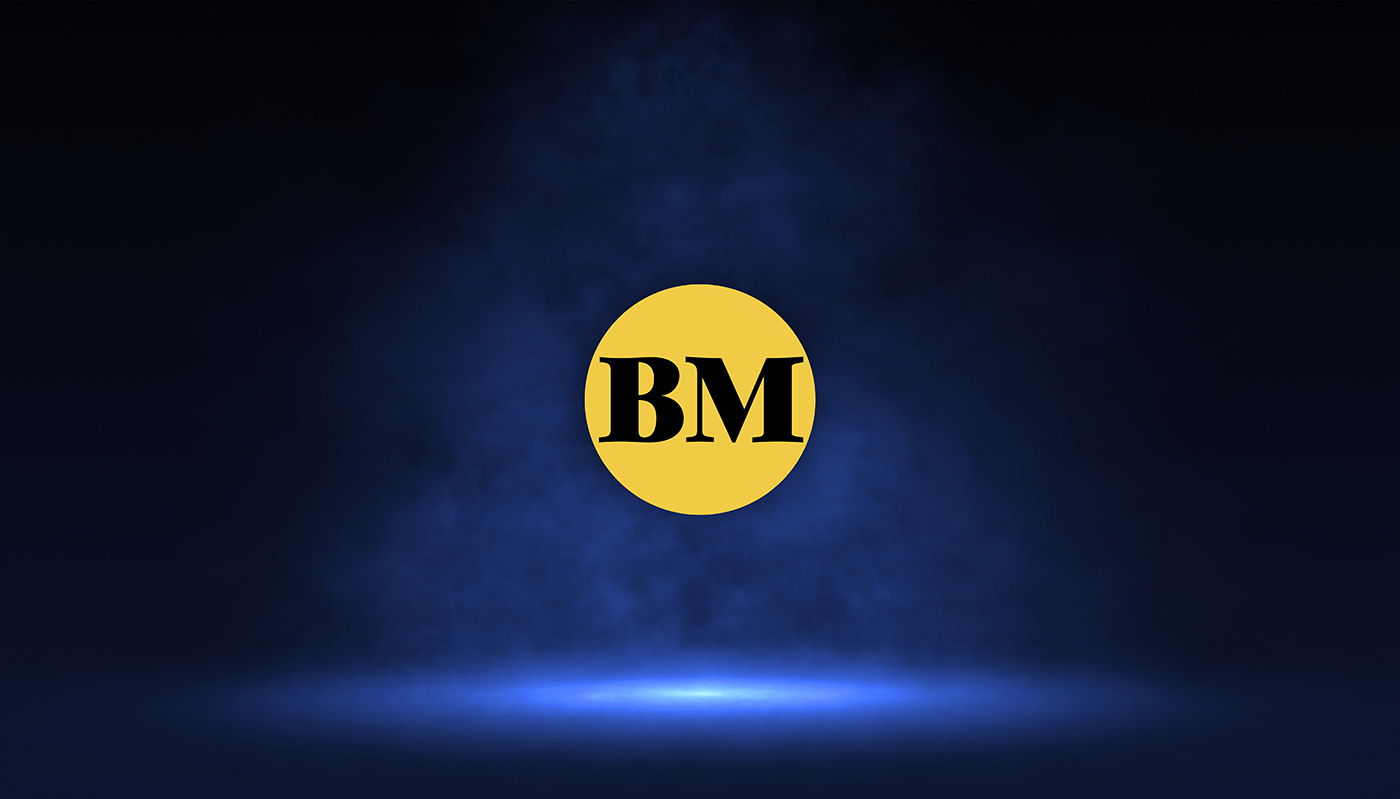 The Department of Agrarian Reform (DAR) has recently turned over to a group of farmers in Tanza, Cavite, a P12-million solar-powered irrigation system (SPIS) to boost the farmers’ food production capability through irrigation using the power of the sun.

In a news release, DAR Secretary Conrado Estrella III said the provision of irrigation is one of the primary goals of the DAR, an agency mandated to distribute land to the landless and help farmers with small landholdings cope with the challenges of farming in remote areas.

Atty. Milagros Isabel A. Cristobal, DAR Undersecretary for Support Services Office, said two SPIS worth a total of P12 million were turned over by DAR to the Tres Cruses Agrarian Reform Beneficiaries and Farmers Association Inc.

The SPIS projects are situated in Sitio Gugo, Barangay Tres Cruzes, Tanza, and Barangay Baliwag, Magallanes, Cavite. The project was implemented by DAR in partnership with the National Irrigation Administration.

“SPIS runs on solar energy so that bringing water to farmlands will be much more affordable than the traditional diesel and gasoline-powered engine pumps,” he added.

The project was implemented under the Climate Resilient Farm Productivity Support (CRFPS) project of the department.

Danilo Arnes, President of Tres Cruses Agrarian Reform Beneficiary and Farmers Association Inc. lauded the DAR for the support and assistance, adding that “tapping the solar energy is environmentally friendly and provides farmers with a sustainable source of water for their palay and high-value crops.”

Arnes proudly expressed the association’s appreciation for being provided with the SPIS and assured the department that they will preserve and properly use the SPIS.

“We can plant anything when there is water,” he said.

“I was talking to market vendors, they said they would buy our vegetables because it is clean as compared to rain-fed or vegetables that were irrigated from the creek,” he added.