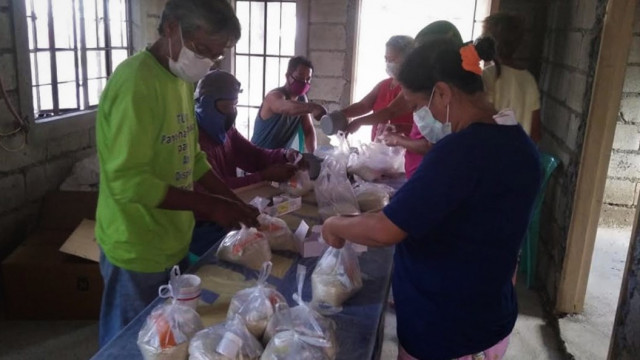 "I am overwhelmed. The magnanimous gesture of our agrarian reform beneficiaries toward their needy fellowmen in response to government's call for 'bayanihan' is truly heartwarming."

Thus said Department of Agrarian Reform (DAR) Secretary John R. Castriciones as he lauded individual and organized farmer-beneficiaries all over the country for exemplifying the true spirit of "bayanihan," the concept of helping one another most especially in times of need without expecting anything in return, amid the Novel Coronavirus 19 pandemic.

"The bayanihan in its truest sense can truly be witnessed at its best in the barrios where ordinary people draw strength from each other in pursuit of an exemplary task for the greater good of all," he said.

The DAR Chief is referring to reports of agrarian reform beneficiaries' organizations (ARBOs) voluntarily sharing their harvests to needy neighbors, fellow farmers and even to complete strangers at a time when the country's economy is at a standstill and everybody is scrounging for food to survive.

"We have received reports that our ARBOs are sharing their harvests even to those in prison, and feeding frontliners," Castriciones said.

"Our farmers have shown maturity after being empowered by the many opportunities presented to them as beneficiaries of the Comprehensive Agrarian Reform Program. It goes to show that our social justice program really works," he added. 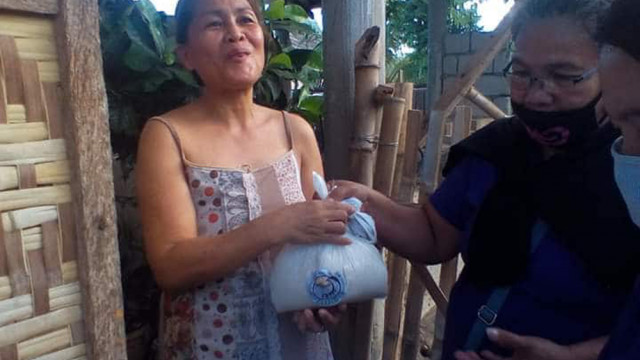 Castriciones said that when the DAR requested the Inter-Agency Task Force to allow individual and organized farmer-beneficiaries to gain access to areas under total lockdown, "the idea was to enable them to market their produce so that they could fend for themselves and make them less of a burden to the government, whose resources are fast dwindling."

"They did more than that. And one good thing about it is that they have sold their harvests at much affordable price to the delight of many poor families," he said.

The DAR chief said he did not expect those small farmers, who had been thought as the weakest link to the government's effort to further shoot up the country's economy would come forward to help keep food available on the table of Juan dela Cruz and Mang Pandoy.