Baguio City – Another 500 kilogram cabbage purchased by the officials of the Department of Agrarian Reform Regional Office, Cordillera Administrative Region (DAR-CAR); and 1,000 kilogram chayote purchased by the Department of Agrarian Reform Provincial Office of Benguet (DARPO-Benguet) was transported early morning of Monday (October 26, 2020) for distribution to the residents of Tondo Manila through DAR Central Office.

The first batch of this activity was delivered on the 6th day of October, 2020, consisting of cabbage, chayote, and assorted vegetables. From DAR Regional Officials consists of 1,000 kilograms of vegetables bought from the farmers of La Trinidad, Benguet; and from the officials of DARPO Mountain Province consists of 900 kilograms of vegetables bought from Bauko, Mt. Province, donated to feed the needy residents of Tondo, Manila.

This activity is in support to the project under “Turning DAR Farmers’ Surplus into Jolly Food Plus,” of DAR Secretary John Castriciones with the supervision of Undersecretary Emily Padilla.

DAR Secretary John R. Castriciones quoted saying: “Instead of going to waste, we might as well make use of our farmers’ vegetable surplus production to feed the hungry.” It gave birth to the said project inorder to purchase our farmers’ produce, and not to be wasted, but to be of help to the needy. Earlier news circulated that farmers do not have buyers of their farm produce as the effect of the coronavirus. Thus to be of help to the farmers. – Rhino Pellis 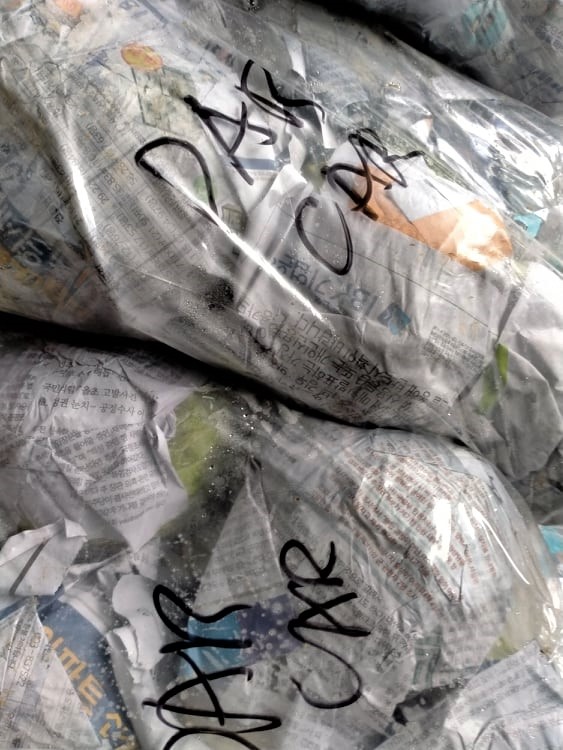 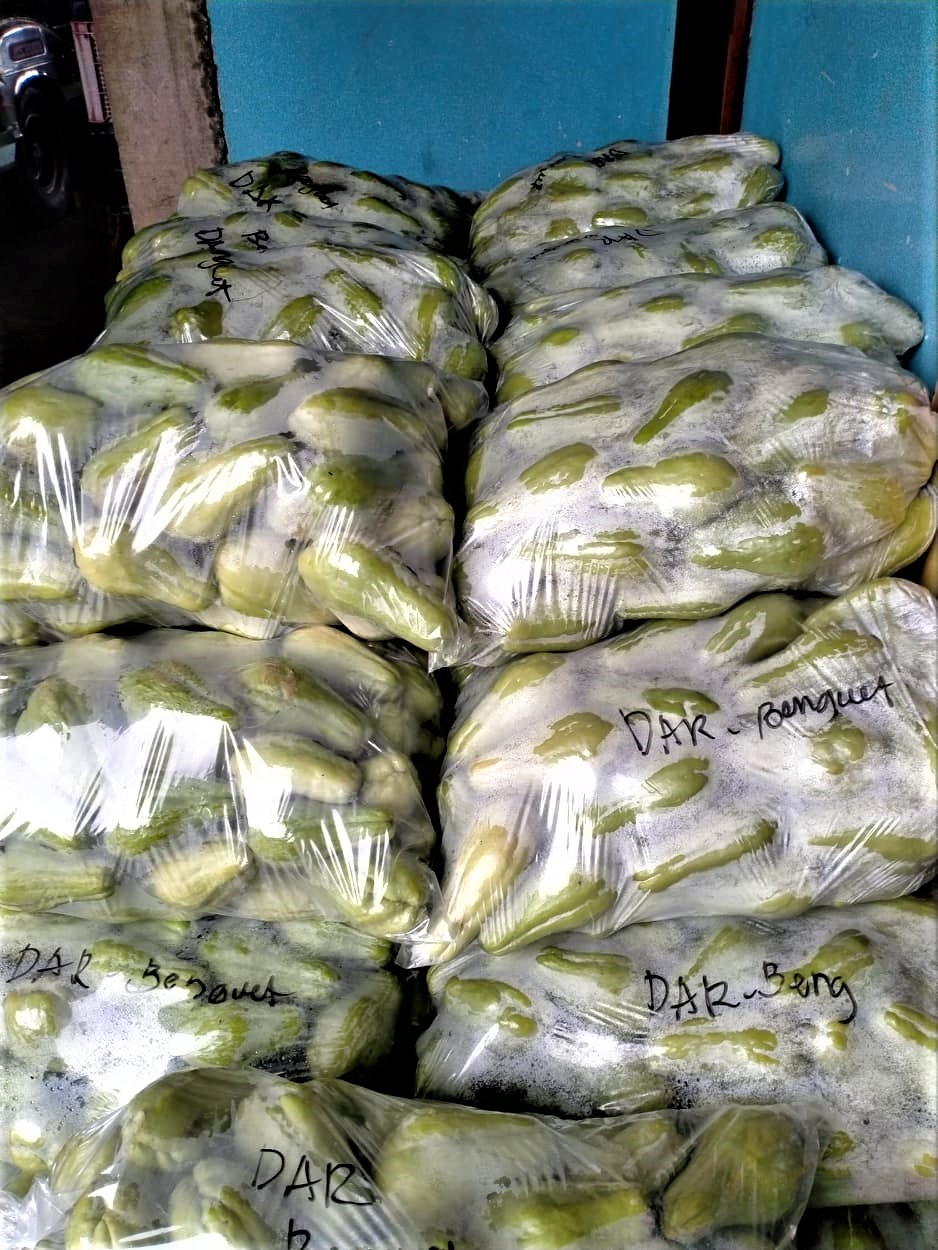