AGRARIAN Reform Secretary Brother John R. Castriciones is encouraging farmer-parents to convince their children and the youth to take four-year agricultural courses so that they can avail themselves of the maximum three hectares of farmlots being offered to fresh graduates under the Comprehensive Agrarian Reform Program (CARP).

Bro. John said 44 fresh four-year agricultural courses graduates from Palawan and Cagayan Valley had already been awarded with farmlots, which, he said, could serve as farm laboratories where they could apply their learnings.

“Each agriculture graduate is entitled to a maximum of three hectares of farmlot under CARP,” Bro. John said during the awarding ceremonies of 216 Certificates of Land Ownership Award to 200 beneficiaries at the Hotel Consuelo in Sta. Rosa, Nueva Ecija. 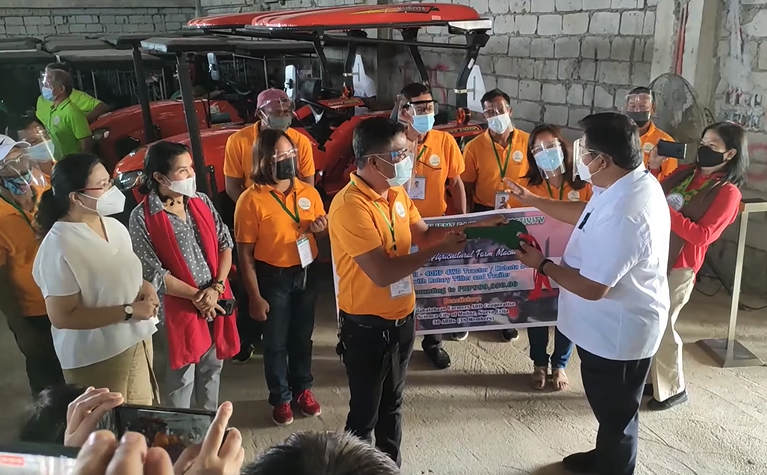 On December 4, 2020, Bro. John signed Administrative Order No. 3, which calls for the “awarding of agricultural lands to qualified graduates of four-year degrees in agriculture or related fields for their economic empowerment and the growth of the nation.”

The DAR chief stressed that he firmly believes that “he who takes agriculture course will embrace farming to heart.”

Bro. John referred to Section 40 (7) of the Republic Act 6657, also known as the Comprehensive Agrarian Reform Law, as the basis of the said administrative order. It states that: “Graduates of agricultural schools who are landless shall be assisted by the government, through the DAR, in their desire to own and till agricultural lands.” 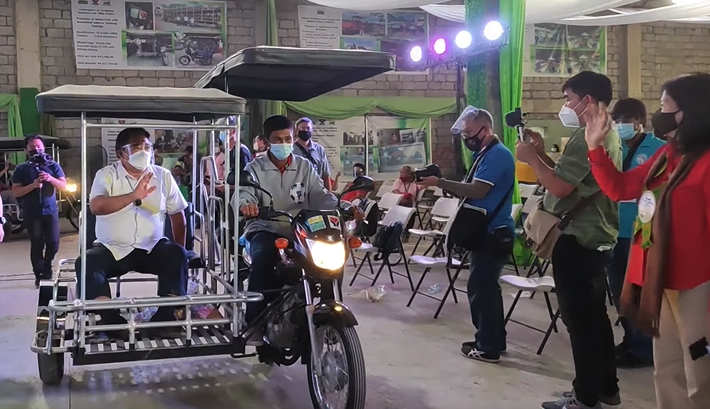 Bro. John said the past administrations might have overlooked the wisdom of the said provision, which could have hastened the development of the country’s agriculture industry had fresh agriculture graduates been included right from the very start when the program was implemented in June 1988.

The inclusion of fresh agriculture graduates among the CARP beneficiaries, Bro. John said, is also “one way of revitalizing the ageing farming sector where the average age of the farmers is pegged at 57.”

“The ageing of the Filipino farmers is a serious concern on the future of the nation in terms of its ability to ensure food security,” Bro. John said, quoting the introductory statement of the said administrative order.