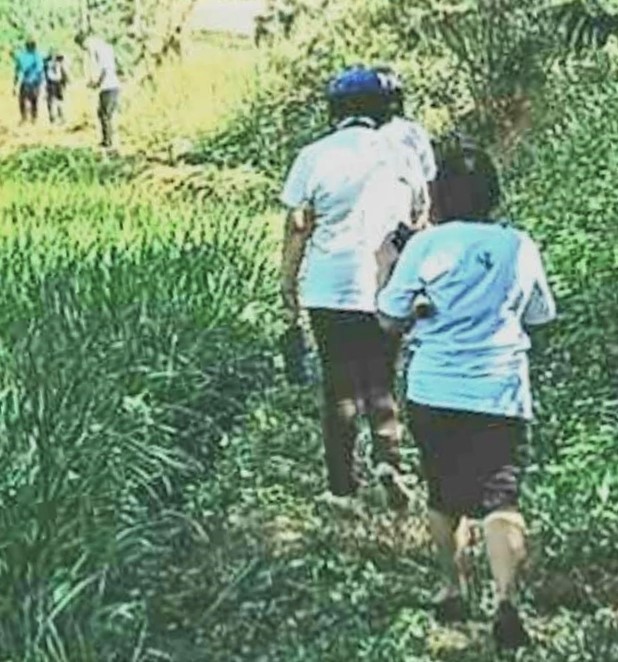 The Department of Agrarian Reform (DAR) in the province of Quirino has conducted a site inspection and validation on “Buhay sa Gulay” project located in Tobias Farm, Maria Clara, Diffun, to promote urban vegetable gardening in the said province.

DAR-Cagayan Valley Regional Director Samuel Solomero said the project, with an area of half a hectare and owned by Melchor Tobias, is in line with the DAR’s vision of securing food sufficiency in every corner of the country.

“DAR Secretary Brother John Castriciones implemented this project in Metro Manila urban areas, transformed idle lands to become vegetable gardens and guided the people around the area to cultivate it so that they would have their own source of food, as well as, additional income, when they sell their products. It is just right that we follow his step in this province,” Solomero said. 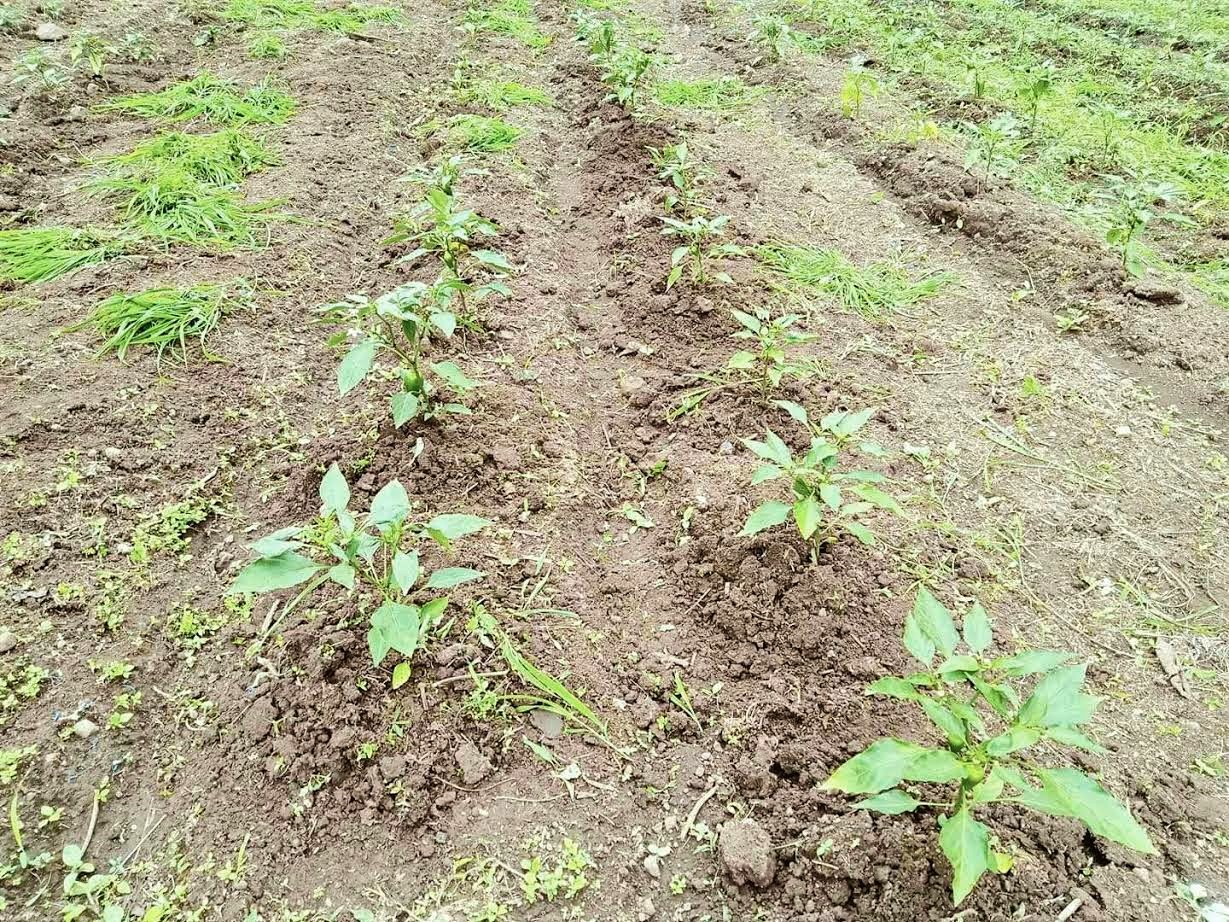 Quirino Provincial Agrarian Reform Program Officer (PARPO) II Jess Beth Quidasol said the DAR, with Tobias and the residents involved in this project has already come up with plans and arrangements on how to conduct urban gardening in the area.

“We will, initially, implement this project on a half-hectare land involving a number of people to plant various fast-growing vegetables. After the harvest, we would develop another area and add more people to cultivate it. Apart from this, we also have other targets in other towns to develop them for “Buhay sa Gulay” project,” Quidasol said.