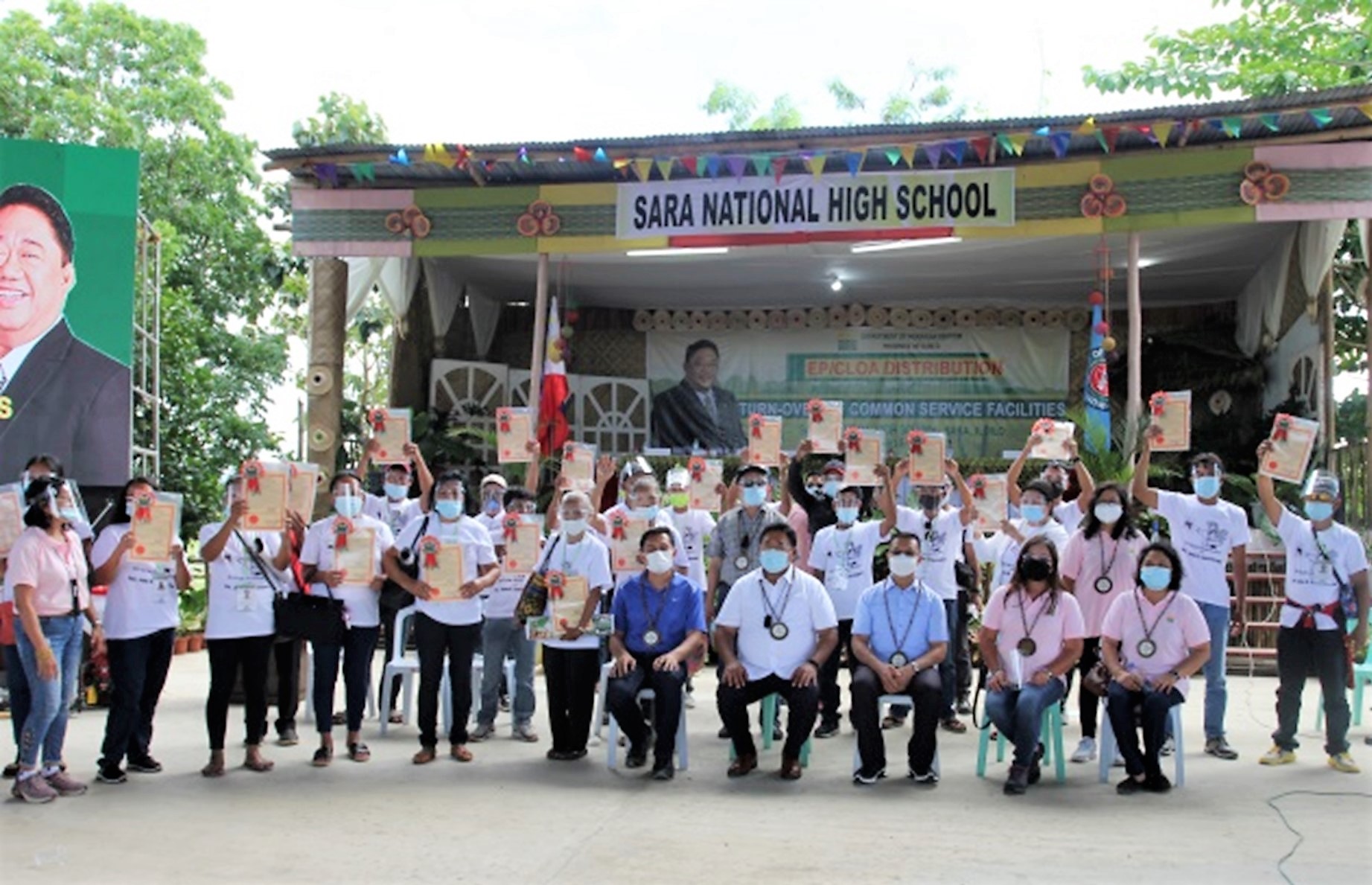 Sara Municipal Mayor Jon N. Aying in his welcome message said that farmers are the heroes of today's pandemic. He further appreciated the effort of the Department of  Agrarian Reform to reach out to the farmers and provide assistance for their welfare.

Giving the rationale for the event, DAR Regional Director Atty. Sheila B. Enciso reminded the farmer land owners of their responsibility especially on  payment of taxes and amortization.  At the same time, RD Enciso further emphasized to the ARBs not to sell their lands and to understand if it takes time to process their titles.

Moreover, Cong. Raul “Boboy” C. Tupas of the 5th Congressional District of Iloilo said that it is the aspiration of the farmers to own the land they are cultivating, thus, the EP/CLOA titles they have received are gifts and also the fruit of their labor.

Secretary Bro. John R. Castriciones, being the keynote speaker of the event stressed that starting this day, the ARBs are not just ordinary farmers but now should be called landowners. “Kung walang magsasaka, walang pagkain sa hapagkainan,” Sec. Castriciones added. 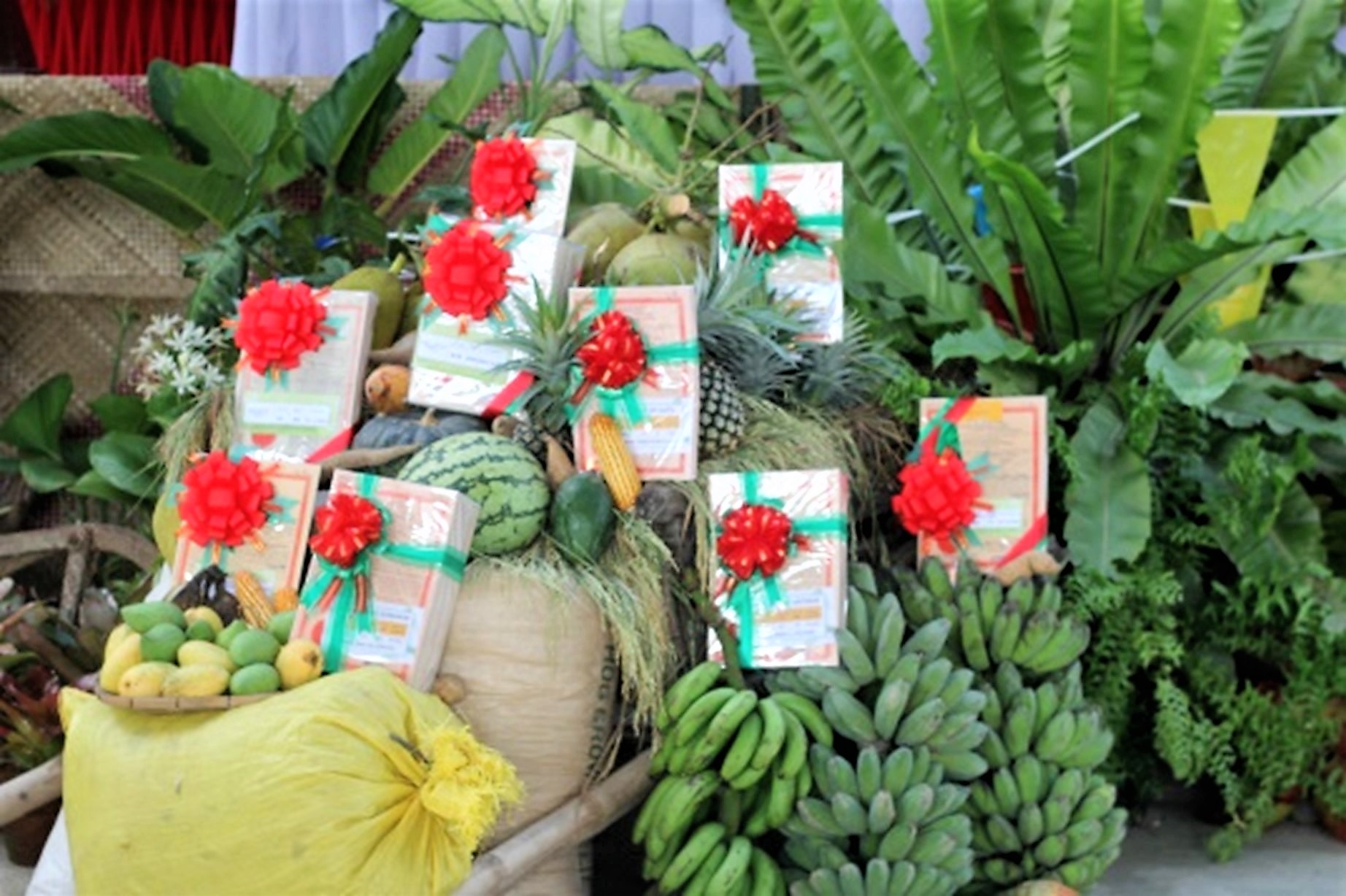 On the other hand, as part of the support extended to the ARBs, TESDA Regional Director Mr. Jerry G. Tizon awarded the certificate of scholarship to qualified ARBs of which 25 of them will be granted scholarship for TESDA Skills Training Program.

After the morning program in Sara NHS, the whole team proceeded to Brgy. Devera, Sara, Iloilo for DAR-to-Door and to LADAP Agrarian Reform Cooperative for ARBO visit and to check on the welfare of the farmer beneficiaries.

After the said activity, a DAR-to-Door was also conducted in Brgy. Calangag, Batad, Iloilo where 20 ARBs experienced the serious commitment of DAR to personally make sure that they would receive their long awaited land titles.

Aside from Iloilo who received 751 CLOAs, the following are the provinces and the number of CLOAs distributed: Aklan with 51 CLOAs; Antique with 105 CLOAs; Capiz with 70 CLOAs; and Guimaras with 439 CLOAs.