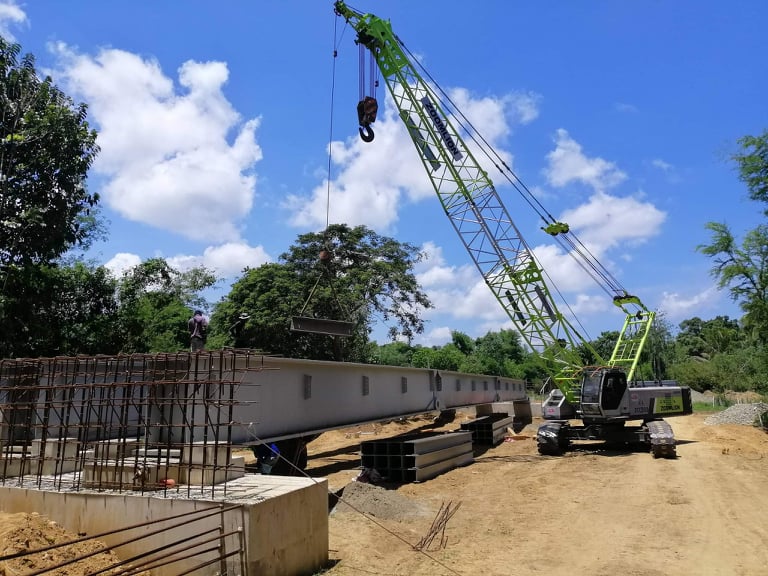 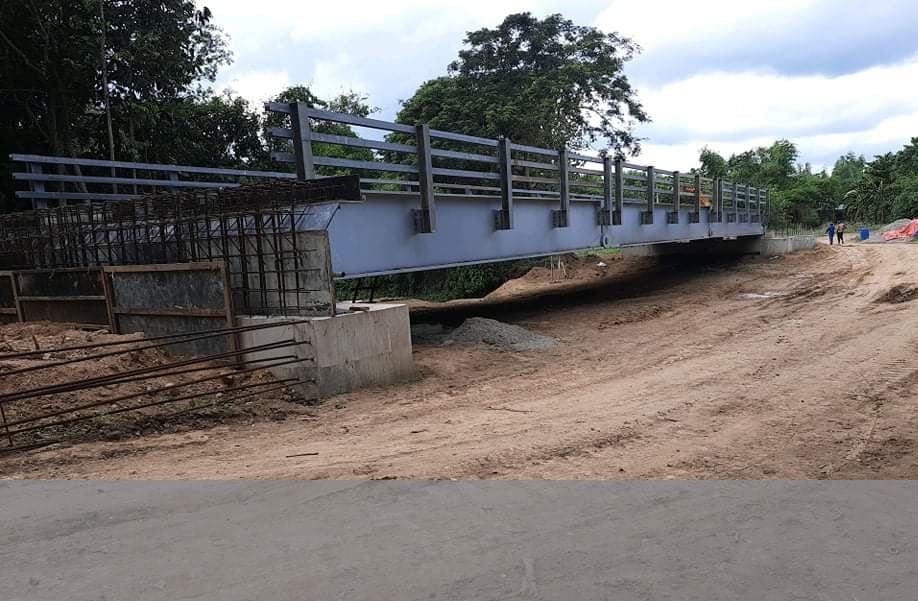 in Ilocos Norte.  According to Engr. Mildred Lecitona, Agrarian Reform Program Officer I of DAR Ilocos Norte, the Malituek Bridge in Burgos and Sumader Bridge in Batac are now both 75% complete.  Upon completion, these bridges will mainly serve the farming communities in the said areas.  In 2017, the Buted Bridge in Lataag, Laoag City was completed.  It is now serving the agrarian beneficiaries in the eastern barangays of Laoag and nearby towns.  The construction of these bridges are under the Tulay ng Pangulo para sa Kaunlarang Pang-agraryo (TPKP) which is a convergence program of the Department of Agrarian Reform, Department of Public Works and Highways and the concerned local government units.  (Photo credit:  Engr. Mildred Lecitona/DAR Ilocos Norte)