The Department of Agrarian Reform (DAR) in the province of Sultan Kudarat accomplished its target and validated a total of 6,064 hectares of agricultural lands that would be parcelized to 2,342 agrarian reform beneficiaries (ARBs).

The said properties, distributed under collective Certificates of Land Ownership Award (CCLOAs), would be subdivided under the Project SPLIT or Support to Parcelization of Lands for Individual Titling. This project is being implemented to issue individual land titles to ARBs who were previously awarded lands but under collective ownership.

DAR Secretary Bernie F. Cruz lauded this development and further said that a large number of ARBs would benefit from this project.

“This project aims to strengthen their land tenure security, as well as, their rights to their property,” Cruz added.

DAR XII Regional Director and SPLIT Regional Project Manager Engr. Marion Y. Abella disclosed that in the first three months of its implementation in the province, which commenced in the mid-year of 2021, had accomplished its target of 3,050 hectares, benefitting 1,198 ARBs. 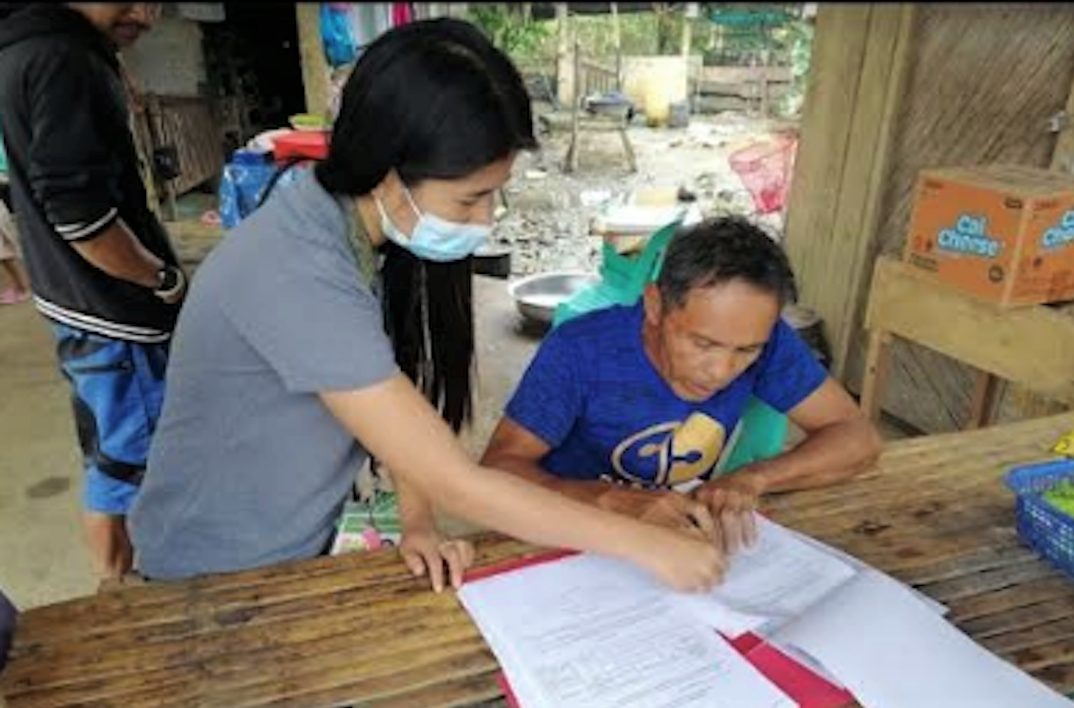 “As of December last year, we had an additional target of 3,014 hectares to benefit 1,144 ARBs and we have now accomplished 100% of the province’s total target,” he said.

Abella said parcelization of land is not an easy task because disputes arose on the fields during the validation of lands and demanded critical resolutions from Field Validation Teams.

SPLIT project documentor Shiela Mae Pacaco shared how they witness the ARBs’ eagerness and desire to have a clear and defined ownership of the lands they are tilling.

“These inspire us to deliver prompt service even if we have to climb numerous mountains and traverse muddy and bumpy roads under excruciating heat of the sun or heavy rain just to conduct dialogue, consultation meetings, and secure geotag photos of the areas,” she said.

SPLIT project is a response to the directive given by President Rodrigo Duterte, during the 36th Cabinet Meeting held in Malacañan Palace on April 1, 2019, to divide collective parcels of lots and instructed the DAR to convene a task force and come up with a program to ensure the distribution of individual CLOAs from the collective titles.