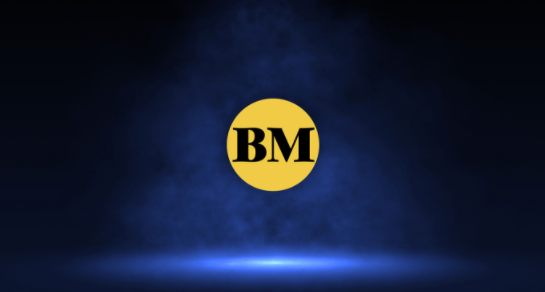 The Department of Agrarian Reform (DAR) on Tuesday announced the distribution of 174.2-hectare portion of the Pampanga State Agricultural University (PSAU) to 281 farmers, including fresh college graduates of agriculture-related courses.

The 174 hectares agricultural land is part of the idle government-owned lands under PSAU.

President Duterte for signed into law Executive Order (EO) 75, Series of 2019, February 1, 2019, paving the way for DAR to facilitate the processing of idle and abandoned government owned lands that can be covered under the Comprehensive Agrarian Reform Program (CARP).

“If you are a beneficiary of EO 75, it’s free, you don’t have to pay even a single centavo, all you need is to make the land productive. Please do not intend to abandon or sell the land,” Castriciones said in the same statement.

The said property was distributed to 207 identified agrarian reform beneficiaries and 74 qualified agriculture graduates or a total of 281 beneficiaries.

The DAR chief expressed confidence that agriculture graduates could help improve the agricultural lands given to each of them, since they can apply the theories, practices and modern farming technology they have learned from their schooling.

Castriciones added that the knowledge that they have acquired might be passed on to more farmers that will eventually benefit the country’s economy and ensure food security.

Aside from the free lands, the identified beneficiaries can avail themselves of other support services extended by the DAR and other government agencies, including the provision of loans, training, farm machinery and implements.

Regional Director Atty. Maria Celestina M. Tam said the PSAU property is covered by TCT 045-2016003517 and 045-2015007300, with an aggregate area of 508.8534 hectares. The property was covered under EO 75, of which 174.2361 hectares was initially segregated and is the subject of recently held CLOA distribution distributed to the beneficiaries, the remaining area she said are still for revalidation.

“The 174.2361-hectare property, which formerly forms part of the PSAU educational institution, has been identified as agricultural lands devoted and suitable for agriculture and are no longer used for the purpose for which they have been acquired,” Tam said.