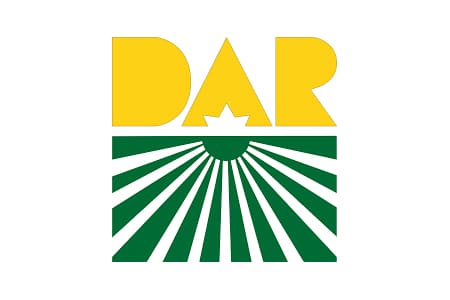 The Department of Agrarian Reform (DAR) has already subdivided 437,922 hectares of agricultural lands as of Dec. 31, 2022, for distribution to 437,922 qualified farmer-beneficiaries under the Support to Parcelization of Lands for Individual Titling (SPLIT) project.

The World Bank, along with the Philippine government, has funded the project with P24.62 billion to improve land tenure security and stabilize the property rights of 1.14 million beneficiaries involving 1.36 million hectares of land nationwide.

The project is one of the priority programs of President Ferdinand Marcos Jr. to free farmers “from the bondage of the soil.”

Estrella cited that field implementers went through the difficult process of subdividing the landholdings into individual lots, such as CCLOA inventory and data gathering.

“Majority of the CCLOAs distributed during the 1990s have already encountered a lot of changes, in so far as the actual tillers and owners of the farmlands, and the current size of the landholdings,” he said.

Assistant Secretary for Field Operations Joey Sumatra, SPLIT project national director, said 30 percent of the beneficiaries listed in CCLOAs are no longer around in the area where the landholdings are located, either by abandonment, death or their rights already sold to other individuals.

“We have to undertake field validation process through the disqualification and reallocation proceedings to determine the qualified beneficiaries,” he said.

The overlapping issues between Comprehensive Agrarian Reform Program-covered farmlands and ancestral lands of indigenous communities, land survey to determine portions of landholdings already allocated for non-agricultural uses and the process of generating electronic titles were some issued that had to be resolved, he said.