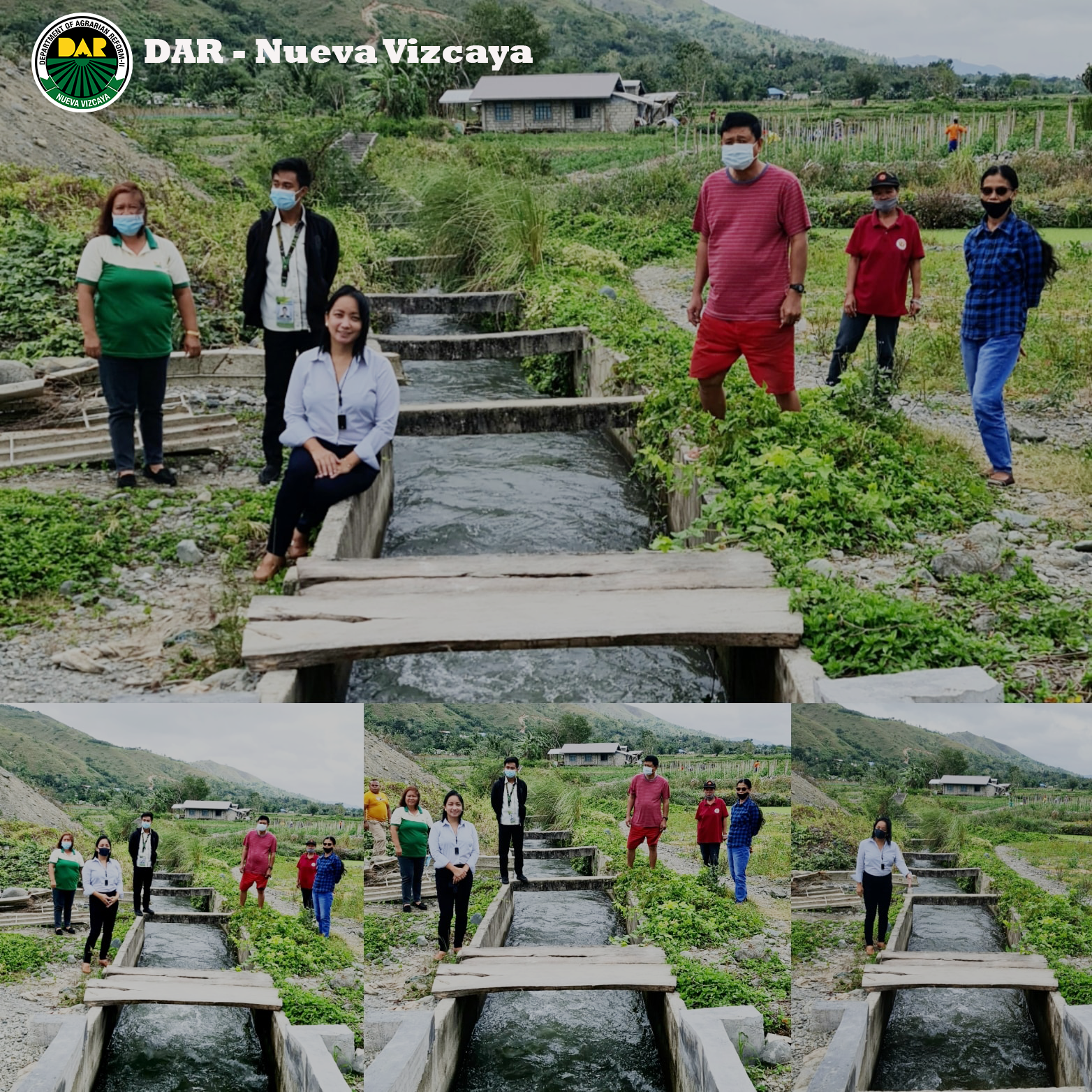 This irrigation project has 0.8 kilometers canal span and 0.6 lateral traversing tow (2) barangays. The said project will help the farmer-beneficiaries to improve and boost their agricultural production. 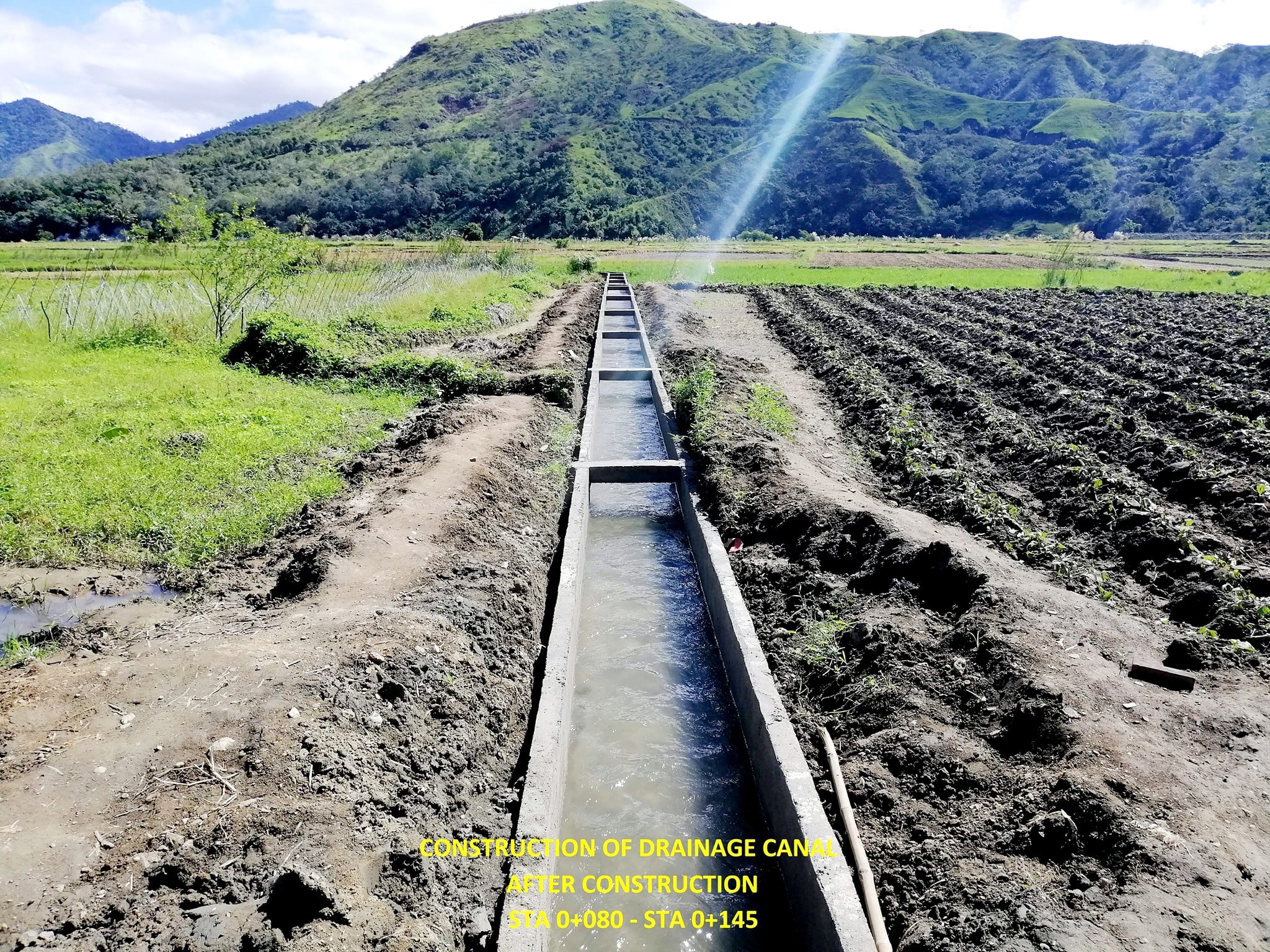 “For this year, we have finally completed the constructionof communal irrigation project and finally turned over to agrarian reform beneficiaries in the barangay Calitlitan . This has been long plea of our farmers in that area and now they will reap the fruits of what they have long waited. This is also consistent with President Rodrigo Roa Duterte's marching order to give "Free Irrigation for All", Tan said.

“DAR-Nueva Vizcaya strives to make the lives of our agrarian reform beneficiaries (ARBs) and their household better than we found them. This is the very reason why we invest in critical infrastructure that is integral to their livelihood and their community's development. 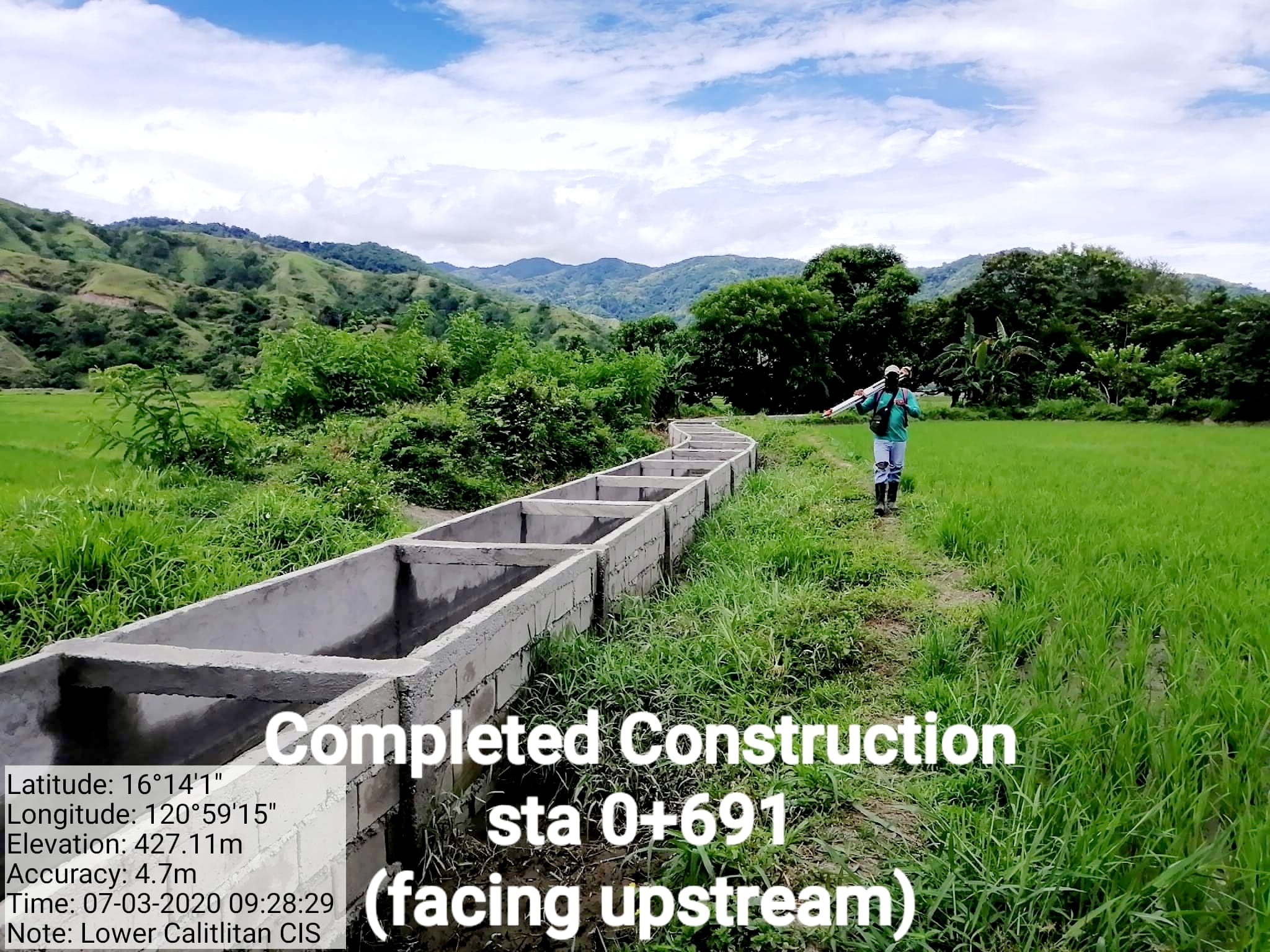 Engr. Roger Lazaro, Secretary of the recipient organization together with Kagawad Fidel Cudiamat expressed their gratitude and appreciation to the key officials of Department of Agrarian Reform and National Irrigation Administration for the said project.